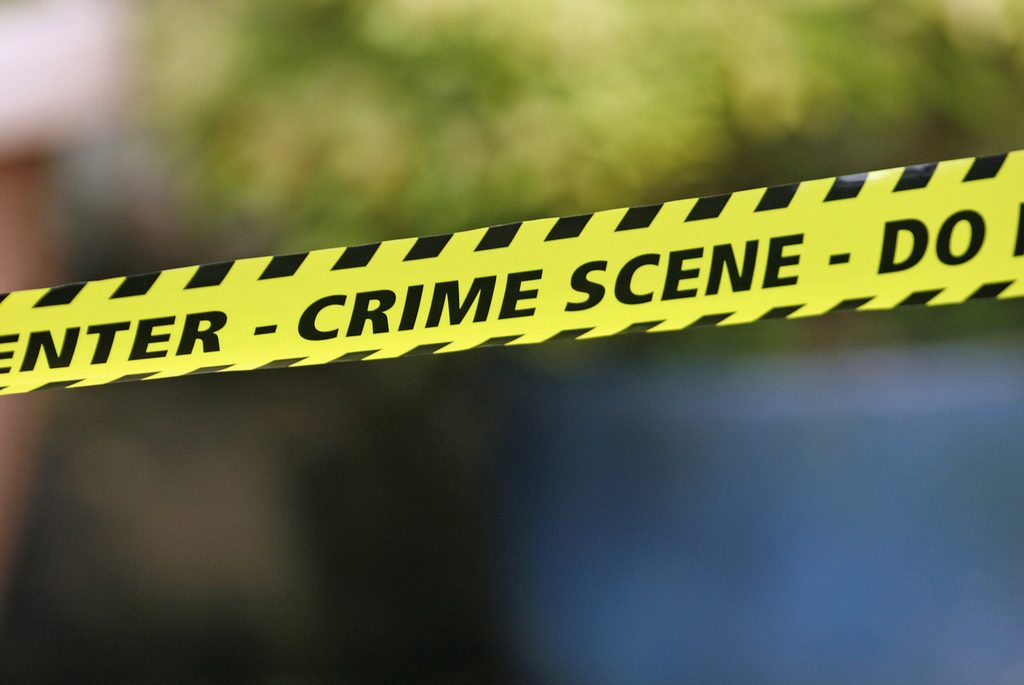 The Governor’s Commission On Public Safety met on October 21, 2011, at Southern Oregon University, and heard a presentation from a seasoned Texas Representative named Jerry Madden.  Representative Madden lead the effort in Texas from 2005 forward to change criminal justice policies in order to avoid building additional prisons.  His assignment from the Speaker of the House was, “Don’t build prisons, they cost too much.”  Before I summarize Representative Madden’s comments, it is important to know that Oregon crime statistics and Texas crime statistics are very different.   I suggest Oregon’s numbers are much better than Texas’ numbers.

Although Oregon has a low/moderate incarceration rate, our violent crime drop for 15 years is outstanding.  Violent crime decreased 51.2% in Oregon from 1995-2009, while the Texas decrease was only 26.1%.  Said another way, out of 50 states Oregon ranked 2ndfor the largest percentage reduction in violent crime while Texas ranked 28th – not even in the top half of states.

As a side note, testimony before the Commission by an economist specializing in crime analysis was that criminologists believe that incarceration accounts for 25% to 35% of the national crime decline.  My interpretation of this statement is that for violent offenders and repeat property offenders and repeat drug offenders incarceration will at least slow them down in the number of crimes they commit.  And of course, that means fewer crime victims, which is a very good outcome.

THE TEXAS RECIPE FOR NOT BUILDING MORE PRISONS

Representative Madden explained that Texas wasn’t going to let offenders out early, so they focused on how to slow down the offenders from coming into prison.  It should be noted that Texas did not change any sentences for any type of felony crimes.   In essence, they came up with five different ideas which they implemented.   Here’s the list with a brief summary of each idea.

1.  Reduce the number of parole violators who are sent back to prison.  Sanction technical violators in the local community.  For example, give violators short periods of lock up and provide positive programming such as drug and alcohol treatment.

2.  Provide treatment programs in prison; so when the offenders are released, they are less likely to re-offend.  An example is alcohol and drug treatment for those individuals who need it.

3.  Use intermediate sanctions for felons who violate their probation rather than immediately sending them to prison.  Prison in Texas costs $50 per day according to Representative Madden, so using cheaper sanctions saves money and also helps to avoid building prisons. Representative Madden said that intermediate sanctions in Texas cost about 65% of the $50-per-day cost for a prison bed.  (Note:  Oregon’s per day cost is about $82 per day.  Caution should be used in comparing these rates across states to be sure the comparisons are considering the same factors.)

4. Texas focused on “Breaking the Cycle” of crime with juveniles.  Texas had about 5000 kids locked up and have reduced the number to about 1500.  Unfortunately, there was no details about programming for juveniles and what happens to a juvenile in custody who turns 18 years old.  In Oregon, the individual who turns 18 years old almost always remains in a juvenile facility until they are released, or turn 25 years old, and are then transferred to an adult prison.

5.  Early childhood support for families/mothers that need it.  There was very little detail from the Representative about how this idea saved building prisons.  I presume it is a long-range-prevention effort which, undoubtedly, will have positive effects.

Texas saved about $500 million on prison construction by implementing the above 5 ideas at a cost of about $240 million. 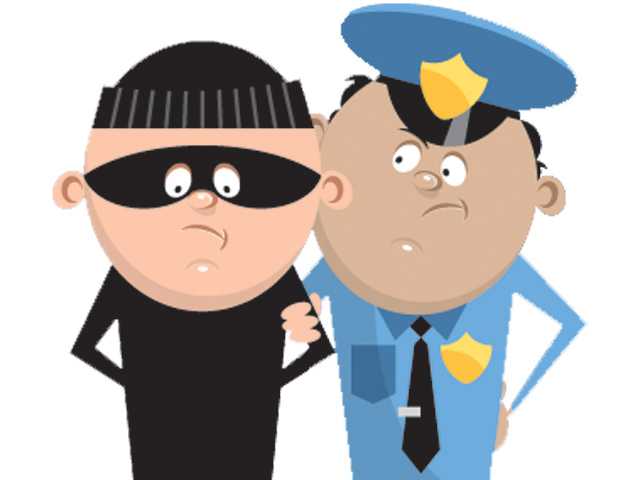 Fifty years ago, Oregon’s violent crime rate was very low. According to the FBI Uniform Crime Reports, in 1960 there were only 70 violent crimes per 100,000 inhabitants. Between 1960 and 1985 this rate skyrocketed 690 percent and stayed high for 10 years.

In the middle of this 10-year period (1989), the Oregon Legislature adopted sentencing guidelines that shortened many violent crime sentences below their already short incarceration periods. For example, a sentence for a stranger-to-stranger forceful rape in the first degree could be as little as 28 months in prison.

I know this history well because I was an Oregon legislator when the Legislature passed these sentencing guidelines. I tried in two subsequent legislative sessions to increase the prison sentences for felony violent offenders. When the Legislature would not budge, I authored Ballot Measure 11.

Simply put, Measure 11 created mandatory minimum prison sentences for 16 felony violent and sex crimes. With the exception of murder, which carries a mandatory prison sentence of 25 years, there were no mandatory minimum sentences longer than 10 years. Voters overwhelmingly passed this measure in November, 1994 with a 66 percent yes vote. Not surprising to me, felony violent crime in Oregon began to drop, and it dropped year after year.

According to the Measure 11 report prepared by Crime Victims United of Oregon, “Oregon’s crime rate has consistently dropped every year from 1996 to 2002. During that period, Oregon experienced the largest drop in the violent crime rate (44 percent) of any state in the union. Violent crime in the United States as a whole decreased 28 percent. From 1995 to 2009, Oregon ranked second with a decrease of 51.2 percent.”

In 2012, Oregon ranked 40th in the nation for the violent index crime rate. In other words, Oregon is in the top 10 states in the country for low violent crime. I believe, as do others, that Measure 11 significantly contributed to this dramatic drop in violent crime in Oregon.

Over the past five years, I have closely followed the work of two different Governor’s Commissions on Public Safety. Frankly, individual members of these commissions pushed hard to eliminate or significantly reduce mandatory sentences for violent offenders set by voters 18 years ago. Fortunately, the proponents for shorter sentences for felony violent and felony sex offenders did not succeed. Measure 11 mandatory minimum sentences remain to this day and continue to help drive down the violent crime rate.

In the future, rather than trying to gut good sentencing policy that provides sentences proportional to the crime(s) committed, our Legislature and public safety agencies should focus on rehabilitation of offenders released from prison. We know that 25 percent to 30 percent of felony offenders commit a new felony within three years. By helping these offenders lead successful lives, the recidivism rate is reduced, prison costs are reduced and, most importantly, there are fewer crime victims.